Let the Wind Speak - released by Ondine - offers a unique glimpse into the flute chamber works of Kaija Saariaho (b. 1952), one of the leading contemporary composers internationally. The disc includes works covering four decades, from 1982 to 2012 performed by flutist [ read more ... ]

Kaija Saariaho will be the upcoming Bloch Proffesor in residence at the University of California, Berkeley Music Department in autumn 2015. She will participate in a number of  public appearances and concerts in collaboration with Cal Performances and the Eco [ read more ... ] 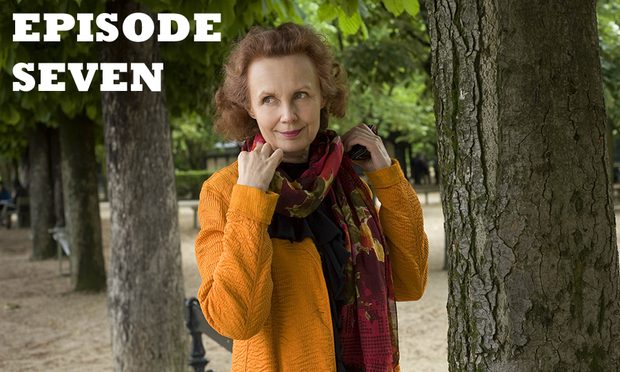 Kaija Saariaho is honoured at Meet the Composer season 2 - episode 7. Meet the Composer is a podcast from Q2 Music that takes listeners into the minds and creative processes of the composers making some of the most innovative, compelling and breathtakingly [ read more ... ] 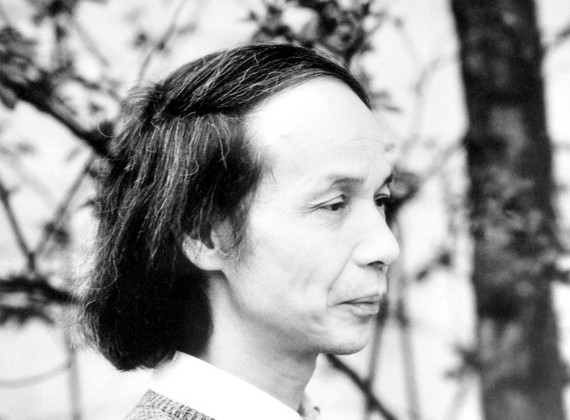 Kaija Saariaho is the judge of the Toru Takemitsu Composition Award 2015. She has chosen the following 4 orchestral works out of 151 entries from 44 countries eligibly accepted by 30 September 2014. Screening was done with the anonymous scores having only their [ read more ... ] 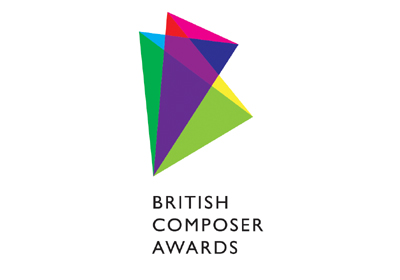 Circle Map by Kaija Saariaho won the International Award category in the 12th annual British Composer Awards held in London on December 2.The judging panel commented: Once in a while a new work comes into being that points to new sound worlds for the orchestra. [ read more ... ]