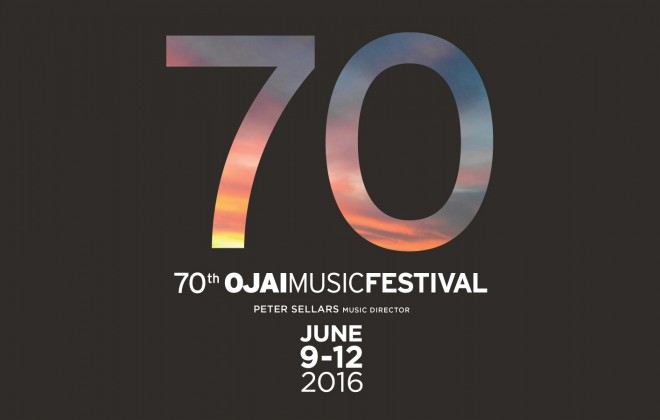 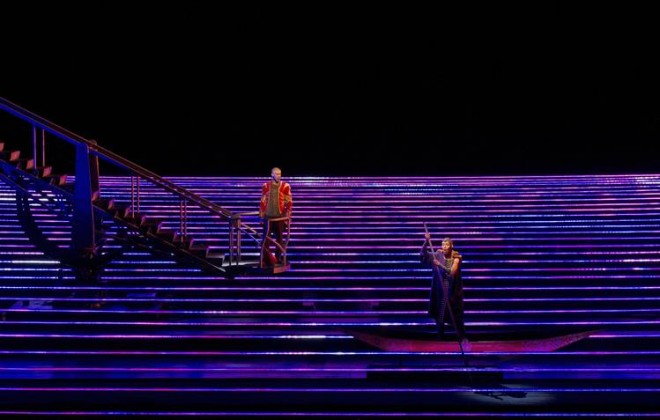 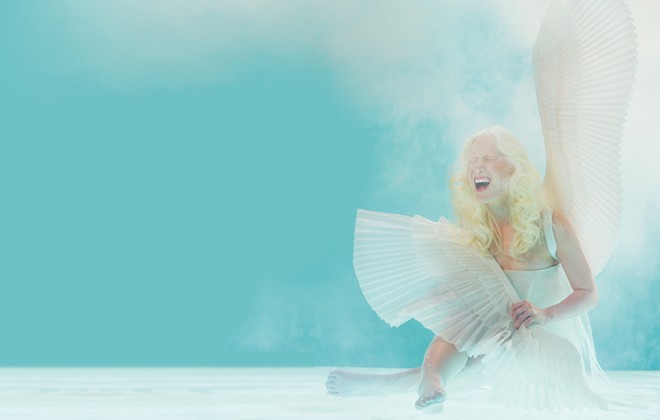 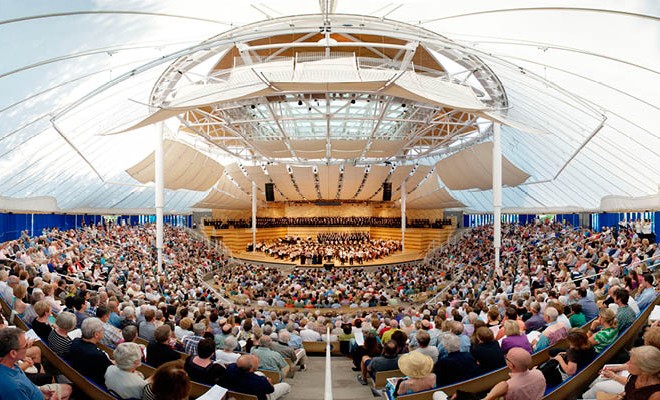 Kaija Saariaho will visit the Aspen Music Festival next summer. Mahan Esfahani will perform Jardin Secret II on 1st August, Jennifer Koh will present a programme including Frises and Graal Théâtre on 3 August. L’Amour de Loin will be the centerpiece of the summer [ read more ... ] 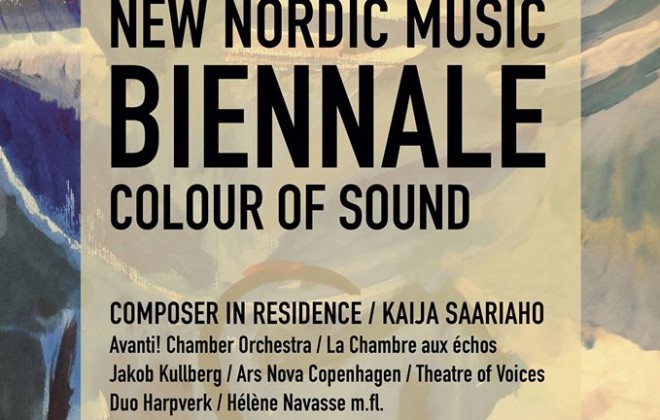 A new, contemporary music festival has emerged in Copenhagen – the Njord Biennale. The festival which aims to focus on Nordic music, Nordic culture and Nordic artists takes place January 28 – February 1, and the festival composer 2016 is Kaija Saariaho. The [ read more ... ]